Mapping the Future of Africa–China Relations: Insights from West Africa 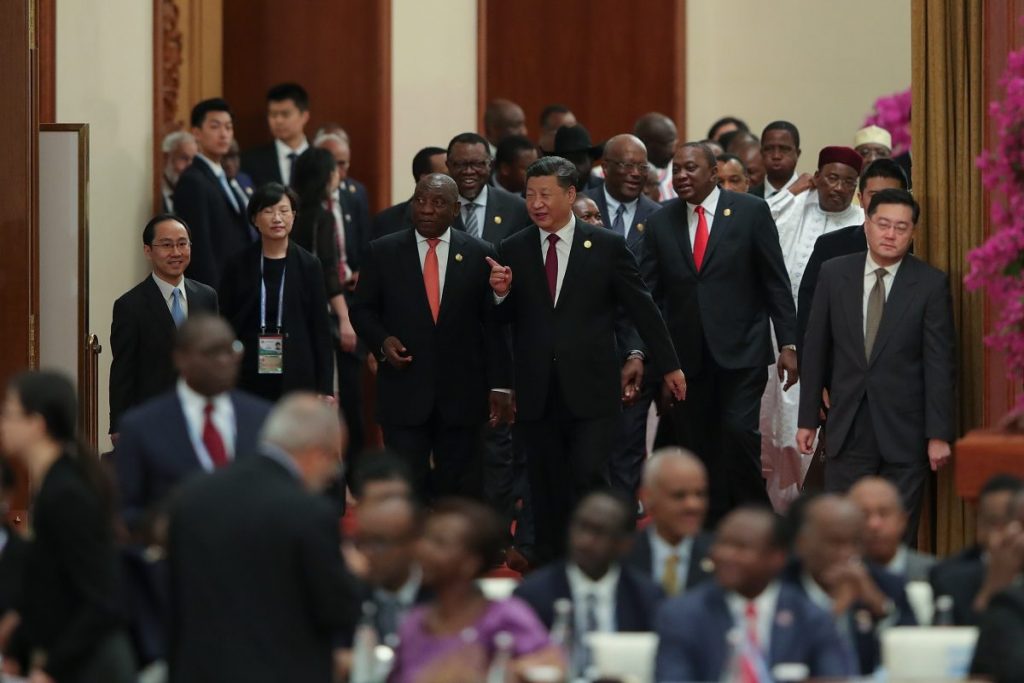 The year 2020 marked two decades since the start of the Forum on China–Africa Cooperation (FOCAC). 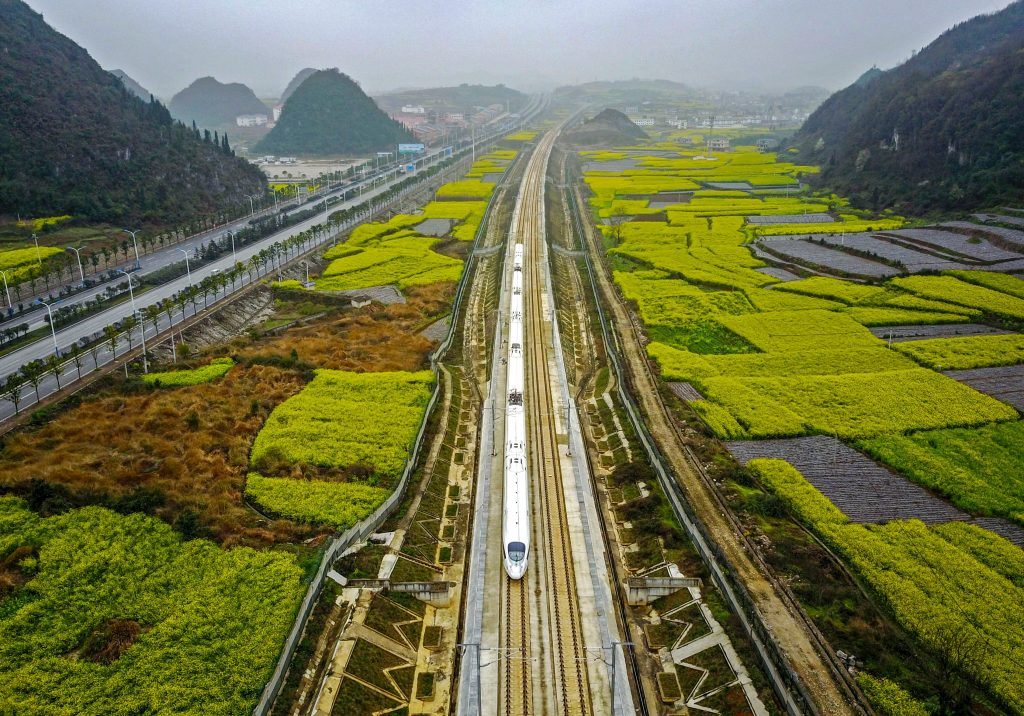 In 2013 China launched a global connectivity project known as the Belt and Road Initiative. 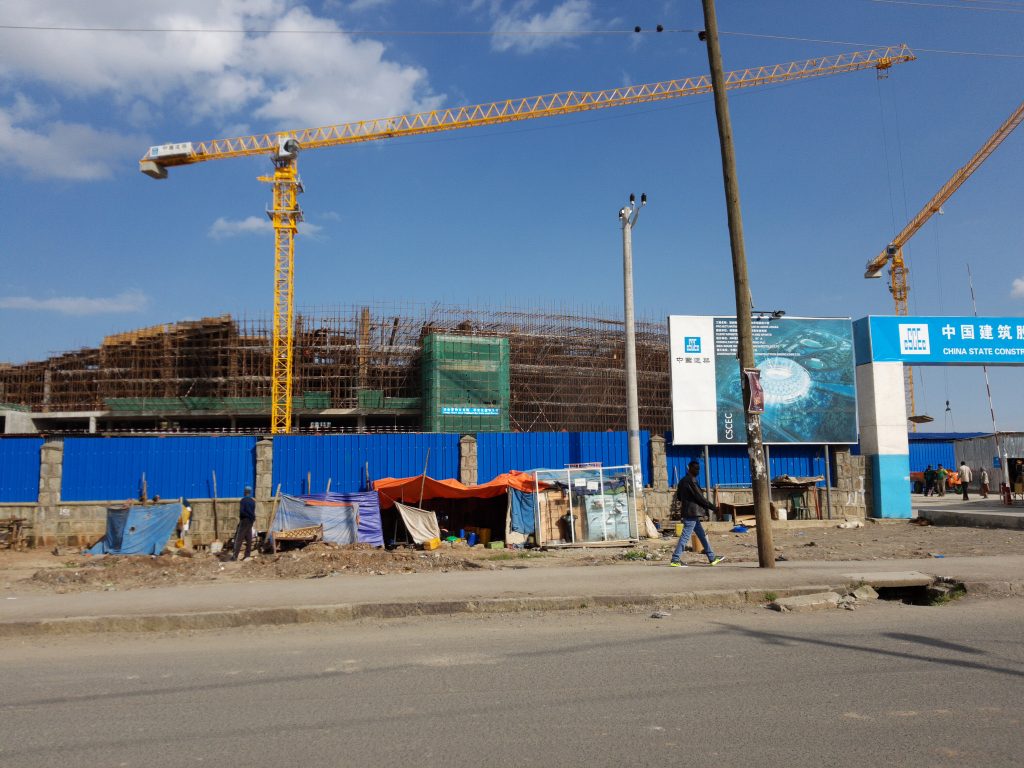 The complex relationship between Africa and China has become even more complicated this year. Initially, 2018 was set to reaffirm the bond through the latest Forum on China-Africa Cooperation summit held in Beijing in September. 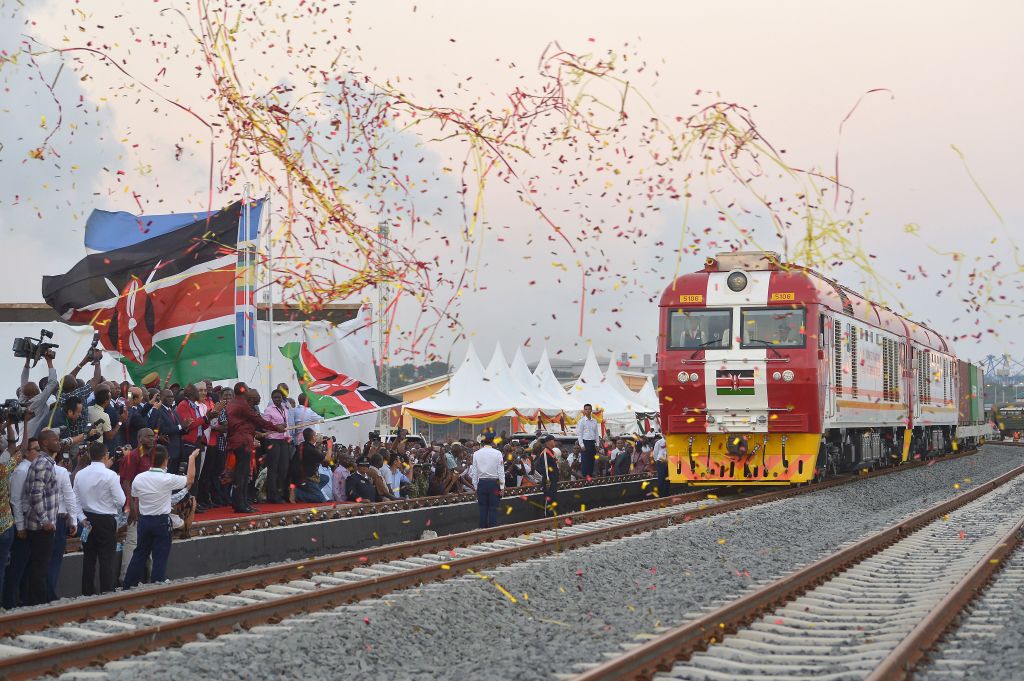 While Africa’s partnership with China has undeniably led to a jump in trade and investment, especially over the past two decades, many on the continent remain concerned about the relationship’s lack of equality. 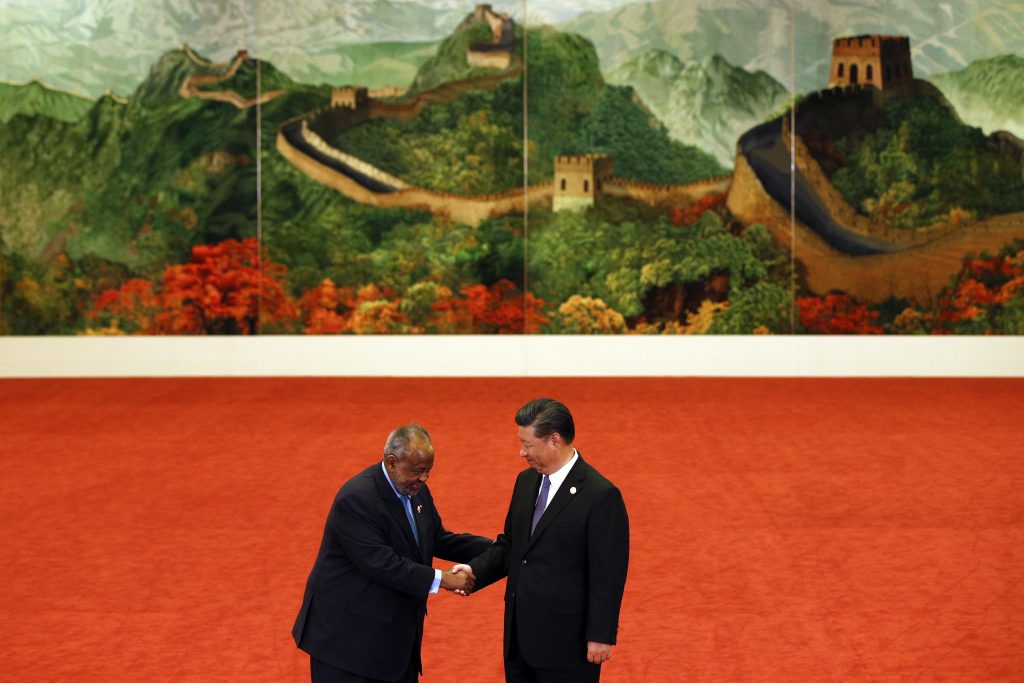 Africa’s growing public debt has sparked a renewed global debate about debt sustainability on the continent. This is largely owing to the emergence of China as a major financier of African infrastructure, resulting in a narrative that China is using debt to gain geopolitical leverage by trapping poor countries in unsustainable loans. 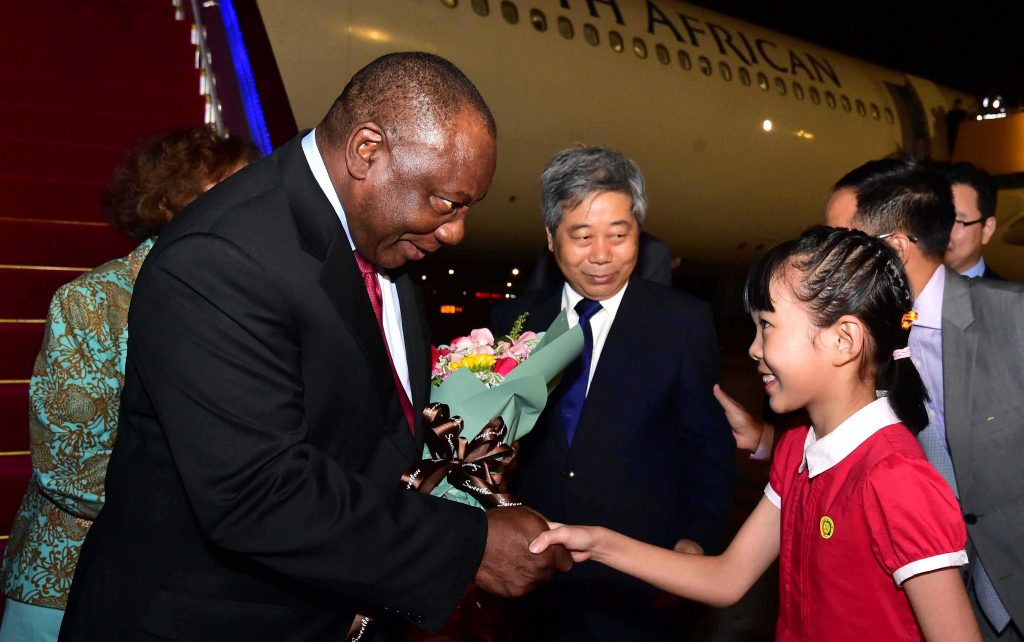 The third summit of the Forum on China-Africa Cooperation takes place in Beijing from 3 to 4 September. President Cyril Ramaphosa is on a state visit to China and will co-chair this year’s summit.

China’s Belt and Road Initiative: Where does Africa fit?

Earlier this year, president Xi Jinping strode the world stage at Davos with his statement that ‘We should commit ourselves to growing an open global economy … Pursuing protectionism is like locking oneself in a dark room.’

Today’s global political landscape is characterised by a number of disruptions to the status quo. A challenge to democracy revealed itself in the form of populism, as the Brexit vote and Donald Trump’s win attested. The threat of climate change, violent extremism and mass migration continues to shake Africa.

The deepening of China’s engagement with Africa has also prompted the broadening of its interests on the continent.